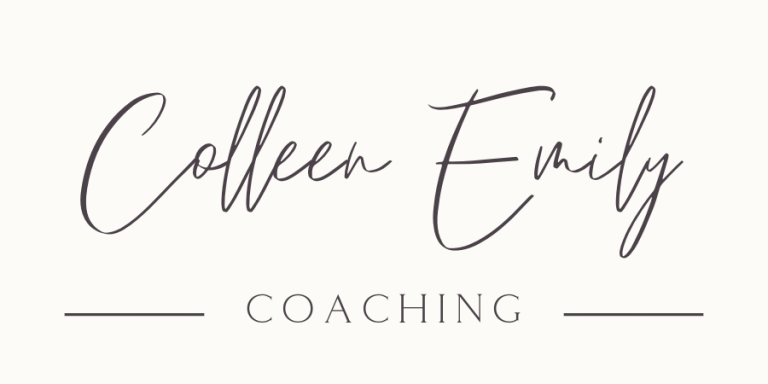 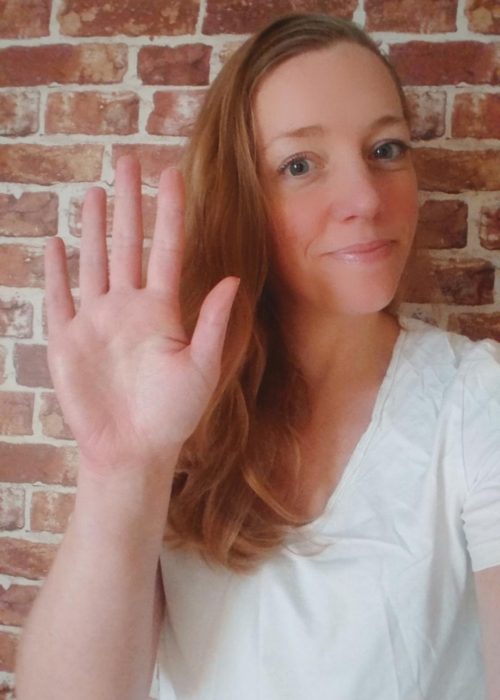 Today is International Women’s Day, and the theme of this years IWD is to choose to challenge. We as women are responsible for how we think, what we say, how we act and what we advocate.

I remember back in 2003 when I was in Malaysia as part of my gap year I was asked to be involved in the IWD there and support the events through the organisation I was working with. To be honest this was the first time I was introduced to this as a movement. I was around 18 years old at the time and I don’t think it was maybe until 4 or 5 years ago that the importance and impact of being there and standing in solidarity with the women there hit me.

The organisation I had been asked to attend by was a Women’s shelter offering aid, health support, housing and financial help to women who were escaping abuse in their home. Having a voice and showing others in the community that they were seen and heard and supported was a privilege. That organisation chose to challenge the norm that abuse shouldn’t be talked about and that the woman should not be blamed for the hardship they found themselves in.

This sense of community coming together, of a collective voice and of unconditional support has stayed with me and I don’t doubt that it has shaped a lot of my views on gender equality, on domestic abuse and false stereotyping.

I would like to use this platform of my blog, however many or few people read it, to #choosetochallenge the stereotypes of what a mum’s role is.

There is no doubt that this last year with covid forcing school closures that women have taken the brunt by being expected to work from home and school their children. Surveys by Trade Union Congress have shown that in the UK 43% of women have had to balance working from home with childcare. The responsibility falling primarily to the women is reminiscent of the 1950s where a woman’s “role” was in the home. A stereotype many have been pushing against for years.

It takes a village to raise a child. A village is made up of all people; men, women, old, young, parents, non-parents etc. It is not the duty or the role of one person to raise a child. A woman should not have to choose between a career or being a mother. They should not be slated for not having a perfectly clean and tidy house because they chose to read a book or go out, because that’s what they needed. They shouldn’t have to justify every decision they make to judgemental people who tell them they’re being selfish with their ambition, their time, their money or their personal space.

A woman shouldn’t have to live with the pressure of “being it all” rather they should have the opportunity and support to “have it all”.

Nurturing and caring for yourself is a beautiful p

'The greatest thing in the world is knowing how to

Twice the work, but twice the love. As single pa

You can't be the parent you want to be without pri

Self-care is not a solution to everything as Insta